Head to New York Times to read the full article.

"[Alt] text is essential to the online experience.

But it is not always available, or even helpful. Haben Girma, a lawyer and disability rights advocate, said she frequently comes across words like “‘image,” “jpg” or “graphics” when navigating the web with a screen reader. “That doesn’t tell me anything,” she added.

And in an image-saturated world — over 63 million were uploaded to Instagram alone in a single day in February, according to Internet Live Stats — it can be difficult for people who are blind or have low vision to fully experience the web.

Partly in response to this changing landscape, disability rights advocates, people with vision-related disabilities and technologists alike have been coming up with ways to increase the presence and the quality of alt text."

"Some companies have turned to artificial intelligence to increase the presence of alt text. Microsoft and Google have both developed features that use A.I. to automatically generate alt text. In 2016, Facebook debuted its own “automatic alt text,” which uses A.I. to identify objects in images, which it also added to Instagram in 2018. (Instagram Stories does not have an option for alt text.) Cynthia Bennett, a researcher at Carnegie Mellon University’s Human-Computer Interaction Institute, who is blind and uses a screen reader, said that artificial intelligence and automation have enabled alt text to be generated much more widely. But the descriptions she comes across, she added, “tend to not be very high quality.”

A.I.-generated text can indeed be puzzling: “I have been in situations where the A.I. will say, ‘A person holding a gun,’ and that person is not holding a gun,” Girma said. “The A.I. got confused. Or it says, ‘A child in a chair.’ But it’s not a child; it’s an adult.”

An industry has also sprung up to address issues of quality and scale, with some companies taking a human-based approach and others working on auto-generated alt text.

One company, Scribely, offers alt text written by people. Its chief executive, Caroline Desrosiers, said that while A.I. can identify objects, humans are far better at deciding which parts of an image are important to describe. Also, she said, “Alt text needs to be short and succinct, so we have to make a call on which details that we choose to highlight.” 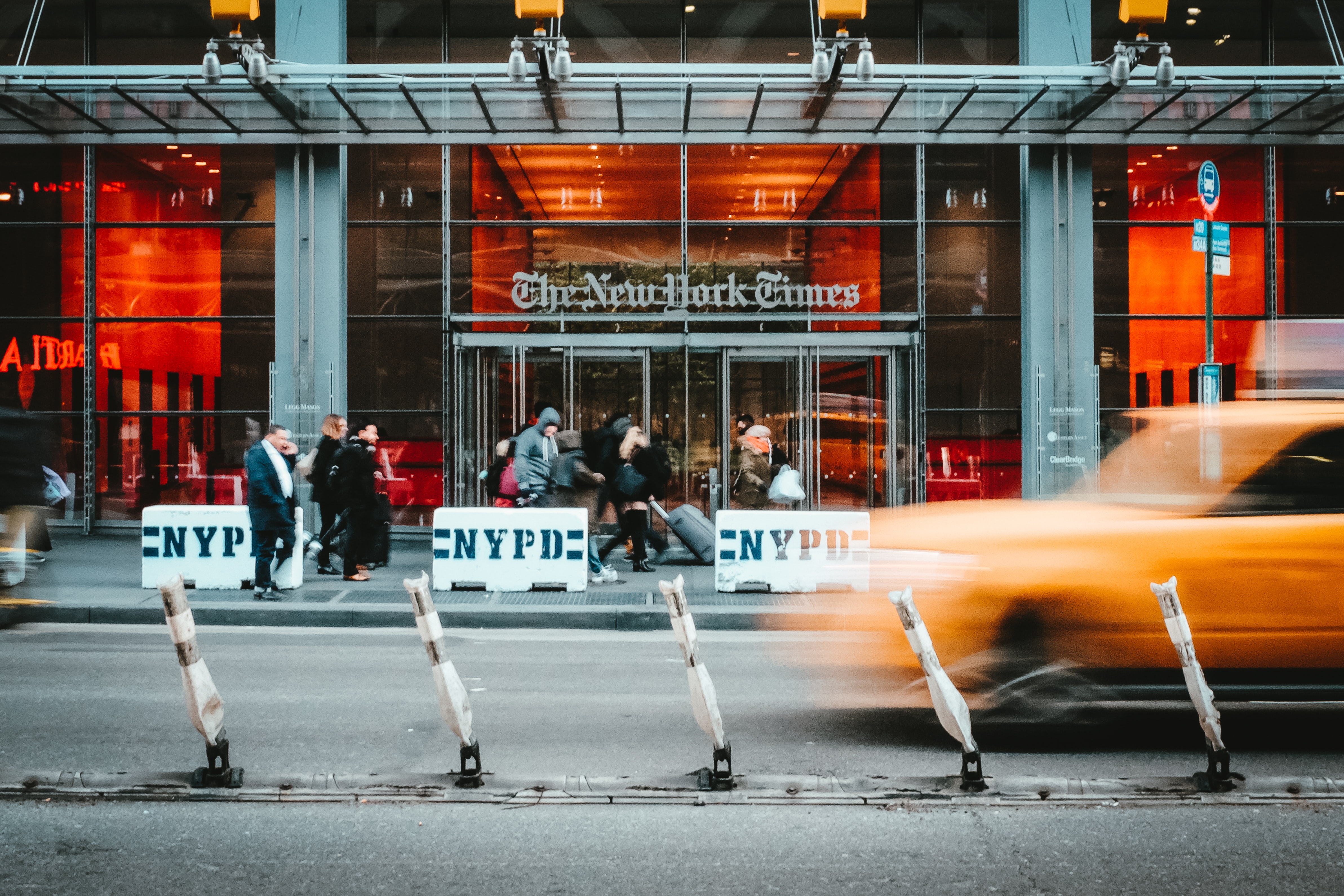