We open at the close (Solid HP Reference)

Hmmm. Sounds like it will do great things to improve online accessibility, right? Maybe, maybe not. But first, let’s rewind things a little bit. We’ll circle back, we promise.

A Timeline of Digital Accessibility

1973. The Rehabilitation Act is enacted, prohibiting federal agencies from discrimination based on disabilities. This inspired the Title I of the ADA. (Title is a fancy word for Section; Title I applies to Employment. For a breakdown of all the ADA Titles, follow this link: ADA National Network﻿)

1990. The ADA or the Americans with Disabilities Act. We JUST referenced that! Cool segue! The ADA was enacted before the internet, but Title III has been used for many digital accessibility guidelines (it prohibits discrimination based on disability in places of public accommodation). Which is exactly what happened in…

1998. Section 508 is enacted as an Amendment to the Rehabilitation Act. This requires federal agencies to make their digital content accessible to everyone.

1999. WCAG 1.0 is created as a checklist for Web Content Accessibility Guidelines (WCAG – that’s what it stands for!) The first of its kind.

2005. VoiceOver, or the Mac OS Screen Reader, is introduced for Apple products.

2020. WCAG 2.2 which includes further improvements to existing requirements and is in its “working draft” phase.

Notice something missing? That’s right. There has never been a law that explicitly defines web accessibility as part of the ADA. Instead, we have amendments or interpretations to the gray areas of the ADA -- which was written before the World Wide Web came into our lives.

What gives?? To put it simply: it’s complicated. The Obama Administration was setting the stage for legal requirements for web accessibility. He put the wheels in motion until things came to a screeching halt in 2017.

The Olmstead Ruling was a landmark Supreme Court case which defined institutional isolation as discriminatory to people with disabilities.

Trump: Rolled back Olmstead requirements for states, reversing the order to provide disability services like vocational programs and integrated workplaces.

Executive Order 13548 to Increase Federal Employment of Individuals with Disabilities

Signed by President Obama in 2010 to establish the federal government as a “model employer of individuals with disabilities”. His goal was to employ over 100,000 people with disabilities in federal agencies. The Executive Order mandated that the Secretary of Labor work with federal agencies to develop recruitment strategies and training programs for fair hiring practices. To read the order, follow this link.

Obama: By the end of his presidency, the federal government hired 154,212 people with disabilities -- 109,575 individuals were hired in permanent positions. So, he stayed true to his promise. For reference, President Clinton signed Executive Order 13163 in 2000 which mandated a similar goal of employing 100,000 people with disabilities in federal agencies. However, very little progress was made to implement this order. By contrast, Obama followed through on his mandate and set up a system that would continue after his presidency.

Obama: Even though Obama didn’t get everything he wanted with the ACA, it’s still his baby. The ACA expanded Medicaid eligibility which has been the main insurer of adults and children with disabilities. Essentially, the ACA created a national mandate for Medicaid income eligibility to fill in coverage gaps. In addition, the ACA prohibited discrimination based on pre-existing conditions. For more info, head here: Obama White House Archives.

Trump: We all know how Trump feels about the ACA. He wants to get rid of it. Many worry this will reinstate pre-existing conditions discriminations and lower or eliminate coverage for millions of Americans, especially people with disabilities. In addition, Trump rolled back Medicaid benefits through the installation of work requirements -- essentially some states can withhold Medicaid if you’re not employed. This is harmful to people with disabilities as they experience a lot of hiring and workplace discrimination.

How did Obama and Trump celebrate ADA anniversaries?

Trump: Signed an Executive Order that halted the progress of the aforementioned Updated Section 508 and the 21st Century Communications and Video Accessibility Act. The order stated: “for every one new regulation issued, at least two prior regulations be identified for elimination.”

To put it simply: 1 step forward, 2 steps back. This created a knock-on effect, leading to a sharp rise in web accessibility lawsuits.

We’re convinced that legalese is designed to confuse you, so we’ll recap a bit...

A brief explanation. There are no definitive legal specifications for what companies must do to improve web accessibility. The Obama Administration was on track to create these regulations but the Trump Administration halted them. In response to that, plaintiffs with visual impairments began working with law firms to sue companies for inaccessible websites and applications. Plaintiff law firms use automated scans to uncover accessibility errors with websites. And because the laws are so murky, plaintiff lawyers can sue a company every day their app or website is inaccessible. Furthermore, you can sue the app and the website separately. That means 2 lawsuits for 1 company. Got it?

In response to the halt on regulations, California updated the Unruh Act – a Civil Rights act which prohibits discrimination – to include web inaccessibility as a form of discrimination. Basically, California went ahead and did what the federal government at the time would not. Websites were determined to be part of public accommodation, placing businesses with brick and mortar stores at especially high risk. But this law is not just for California businesses; it impacts any company doing business in the state of California.

New York, Florida and Illinois soon followed California’s example and that’s why the majority of plaintiff lawsuits take place in these states.

Here you can see the rise in lawsuits after Trump signed the Executive Order halting Web Accessibility regulations on January 30, 2017:

So what does this tell you? After all is said and done, is Digital Accessibility improving over time? No. And you can see the exponential jump in lawsuits after Trump’s Executive Order in 2017.

Obviously, lawsuits are not the nicest way to achieve widespread accessibility for websites, apps and future technologies. We need a law that specifically states what companies need to do to be fully accessible.

See? Told you we’d get back to it.

Now, at first glance, this bill looks like it could be the solution to our web accessibility problems. However, on closer examination, we noticed a few red flags:

So what’s a company to do?

Well. You don’t need to wait for an official law that lays out the requirements for web accessibility. We, as a society, are moving forward with web accessibility. Moving forward for the simple fact that all humans should have access to information on the web. Information helps everyone live more independently because we can look up anything we want at any time. Can you even imagine life without the internet now?

So, we recommend you: follow the checklists in WCAG 2.1, conduct user testing with several people with disabilities, and make sure your business is accessible at its physical and online location. At the rate we are going, it looks like it will take a long time for a federal law on web accessibility to be enacted.

In the meantime, avoid plaintiff lawsuits and make sure that you and everyone you know practices exemplary web accessibility.

Interested in learning more about how the experts at Scribely can help you meet your accessibility goals? Contact us today for more information!

NFTs have exploded in popularity over the last year but the vast majority of NFTs are completely inaccessible to millions of disabled people. 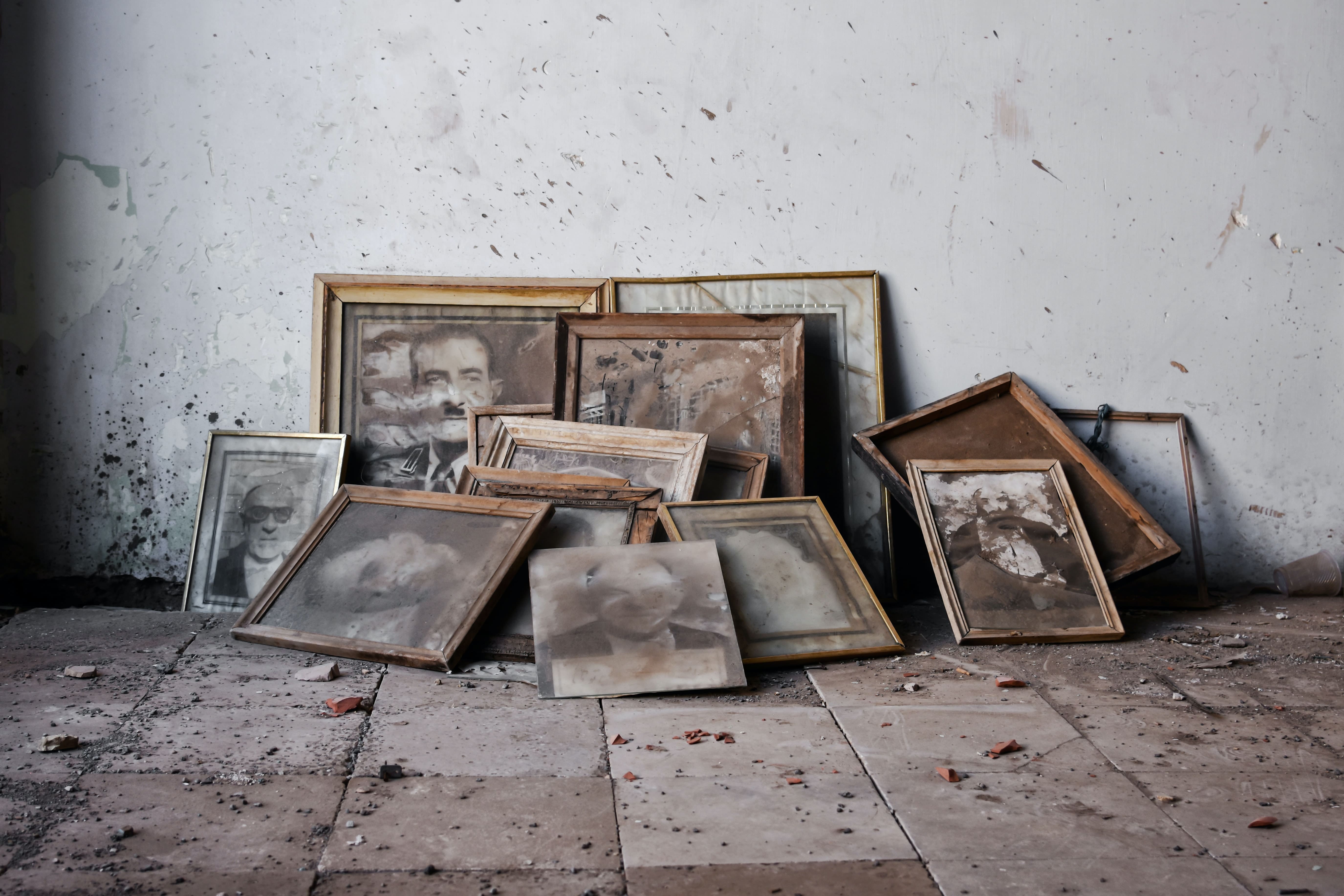